According to information from Sibson Consulting, there are a number of changes that will be in effect immediately or in 2011. The Act states that certain provisions do not apply to plans maintained pursuant to a collective bargaining agreement until the date on which the last of the collective bargaining agreements relating to the coverage terminates.

·Coverage for dependent children up to age 26, as long as they do not have access to other         employer·sponsored health coverage (the reconciliation bill also assures that this coverage can be provided on a tax-free basis)

·No preexisting conditions for children under age 19

·No rescission of health coverage, except in cases of fraud (primarily an individual insurance policy issue).

Other items that are immediately effective include a Medicare Part D provision that provides that beneficiaries who are in a prescription drug plan and who reach the doughnut hole in 2010 would receive a one-time $250 rebate, as well as a reinsurance program for pre-Medicare retirees, according to Sibson.

Additional reforms would be effective for plan years beginning on or after Jan. 1, 2014, including a ban on waiting periods over 90 days.

According to Sibson, the Act requires that beginning in 2011, health flexible spending arrangements, health reimbursement arrangements, and health savings accounts can only reimburse participants for over-the-counter drugs with a prescription written by their health care provider.

·In 2014, the employer "free-rider" mandate begins, requiring that employers with more than 50 employees with an employee that obtains subsidies for coverage in an Exchange pay a financial penalty. The penalties, detailed in the Senate summary, are changed and increased in the reconciliation bill.

·In 2018, the excise tax on health plans above a certain threshold would take effect.

·Retiree reinsurance program: A program that will take effect within 90 days of enactment will     reimburse plan sponsors for 80% of claims between $15,000-$90,000 for pre-Medicare retirees age 55-64. The program is funded with $5 billion and is designed to be a bridge to the Exchanges in 2014.

·For employers with a tax liability, the Retiree Drug Subsidy will become taxable in 2013. These employers should immediately consult with their actuaries and accountants as to the implication of this tax change. This change will not generally affect multiemployer plans or governmental plans.

·Medicare Advantage plan payments will be decreased over the next three years.

Contents © 2010 WorldatWork. No part of this article may be reproduced, excerpted or redistributed in any form without express written permission from WorldatWork. 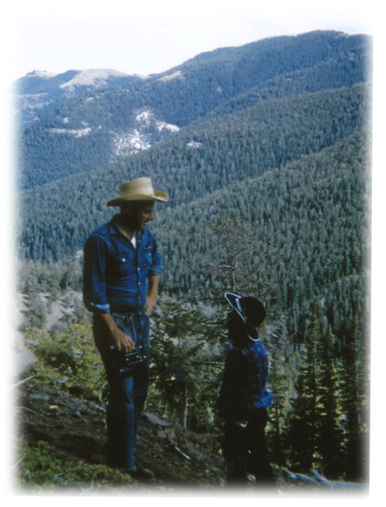